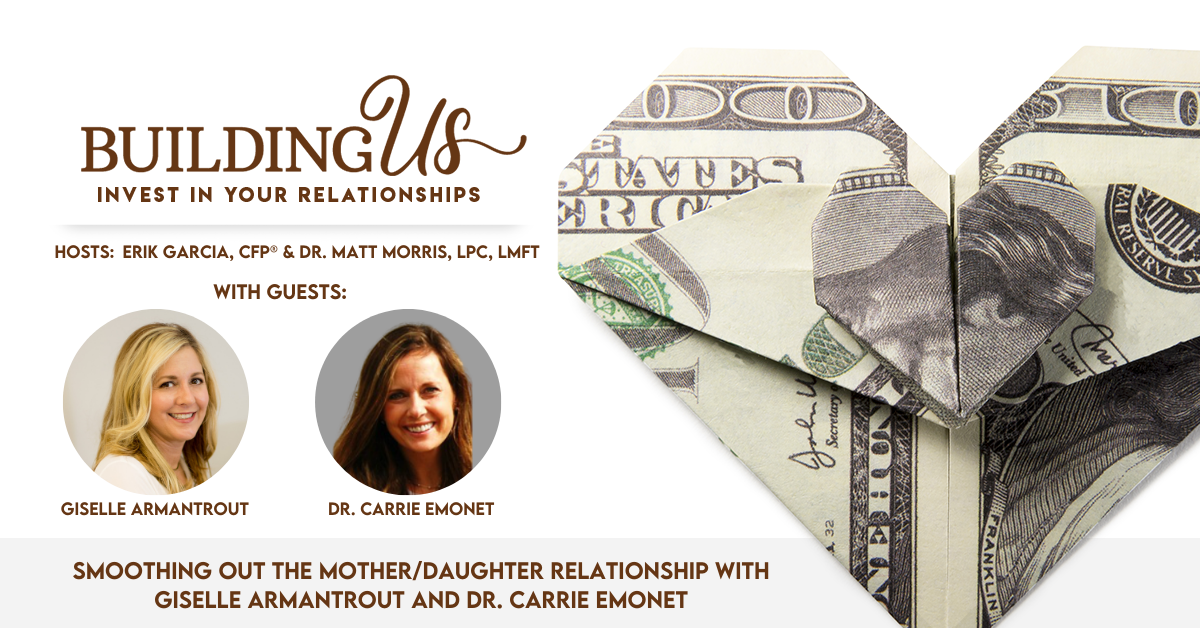 Previous Post: Are Your Spending Patterns Aligned with Your Financial Future?