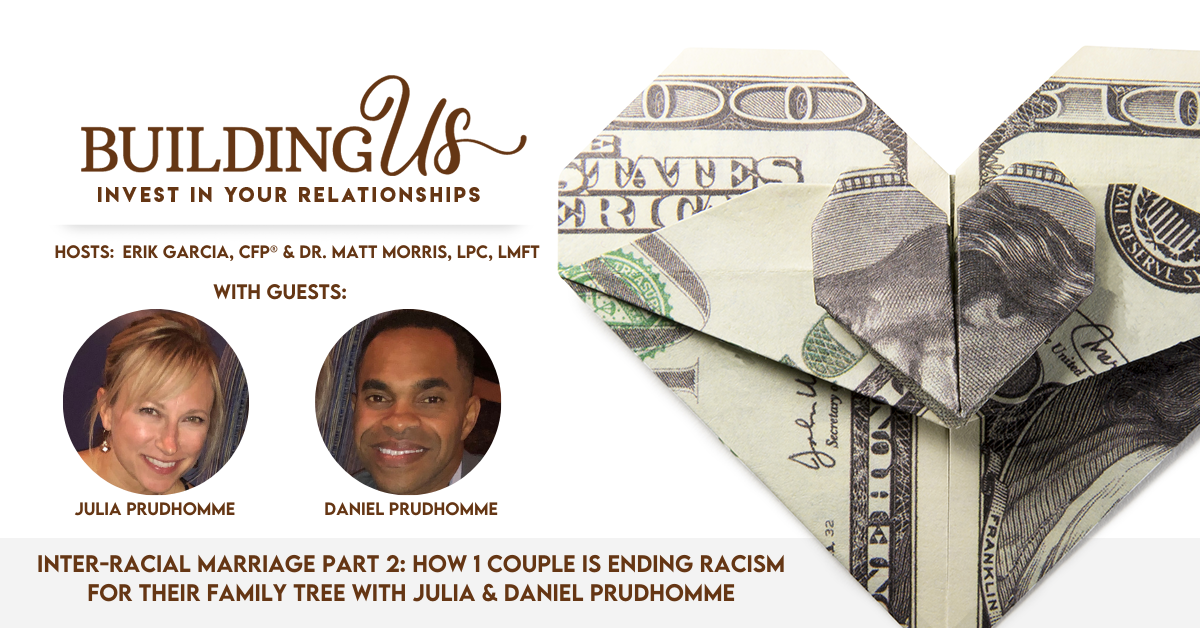 In this episode of the Building Us podcast, co-hosts Erik Garcia, CFP® and Dr. Matt Morris, LPC, LMFT interview Daniel Prudhomme, Account Executive at Dell Technologies and his wife Julia Prudhomme, National Account Manager at ConvergeOne. Daniel and Julia were both born and raised in different cultures and are different ethnicities. They share their stories, and experiences as an interracial couple and discuss how they are ending racism for their family tree and how they are navigating raising their biracial children.

Next Post: A Stimulus Check & Your Social Security Benefits Tax 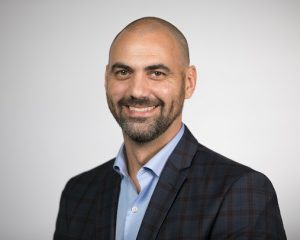