Have you ever wondered why more and more coffee bars are popping up in grocery and retail stores all over? No, it’s not because we can’t survive without our morning cup of java. According to recent research, it may be because retailers know it makes us spend more.

In this article from Science Daily, the author describe some of the latest research in this field. Researchers from the University of South Florida (USF) studied the impact of caffeine on shopping behaviors. They put complimentary espresso bars at the entrance of retail stores in France and Spain to study caffeine’s effects on consumer shopping and spending behaviors.

Researchers found that shoppers who drank caffeine before shopping spent 50% more on average than those who drank water or decaffeinated coffee. Even more, people hopped up on caffeine also bought 30% more items — many of them non-essentials, like scented candles. 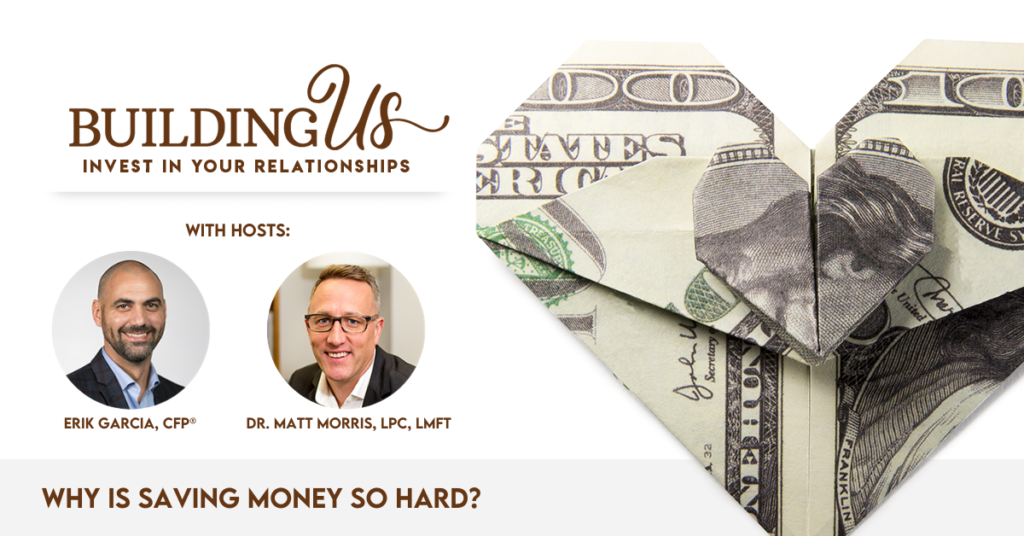 While caffeinated shoppers tended to purchase more non-essential items, there was no difference in essential or practical items, like storage baskets or kitchen utensils.

In another study, researchers performed a similar experiment with online shoppers. They found that even on the internet, people who drink caffeine before shopping tended to pick more impulsive, non-essential items than those who didn’t consume caffeine.

Caffeine is a powerful stimulant that releases dopamine in the brain and makes you feel excited and energized. Obviously, that’s the entire point of drinking caffeine — and there are many benefits to drinking moderate amounts of caffeine — but it can also lead to more impulsivity and lower self-control. If you’re trying to stick to a budget and avoid impulse purchases, this study suggests it is likely a good idea to avoid coffee when you visit the store.

Wondering how you usually spend? You can test your typical (non-caffeinated) approach to spending with this quick quiz.

Next Post: “If It’s to Be, It’s Up to Me”, Visioning and Role Modeling With Daniel Seong